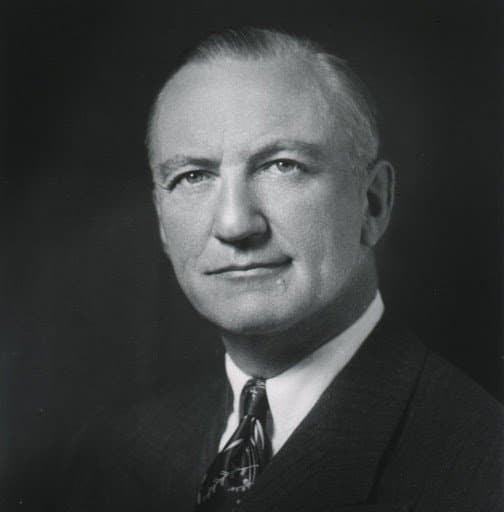 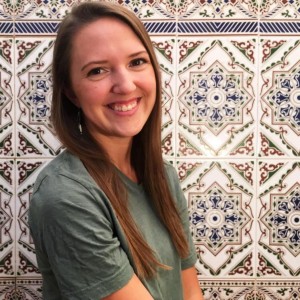 Ah, the kegel. Easily, the most widely known women’s health exercise in the world. (Not a bad reputation, considering that they’re entirely invisible to the casual observer.)

Maybe I’m the only uber-nerd who deeply needed to know where the kegel came from. Or, maybe you’re oddly interested, too? I dove into the depths of the interwebz, dear reader, and I return triumphant with answers … sort of.

Who Is Dr. Kegel?

The kegel is named for its inventor, Dr. Arnold Kegel, a gynecologist in the early- to mid-20th century. Kegel was one of the first doctors to develop and research pelvic floor exercise as a non-surgical alternative for pelvic organ prolapse and urinary incontinence. And for that, we owe him a great debt. Interestingly, though, Kegel was not the first to research or prescribe what the literature calls “Pelvic Floor Muscle Training” (or PFMT).

Prior to Kegel and the kegel, there were many ancient cultures that practiced pelvic floor engagement. If you want to read a whole history of the various sex aids that have been used throughout millennia, this article is both fascinating and bizarre. However, researchers have also argued that there is no evidence that tools like jade eggs were ever used intra-vaginally in ancient China.

Regardless, the idea of pelvic floor engagement is certainly a long-standing one. In addition to the Chinese, yoga also teaches the idea of “mula bandha,” or pelvic floor engagement. The practice is discussed in the early works of a few of the yoga masters responsible for bringing yoga to the west in the late 1900s, but it’s not clear how this practice was passed down to them.

Perhaps more surprisingly, Kegel was not even the first modern researcher to present the idea of pelvic floor muscle training as a treatment for incontinence. In fact, a dozen years before publishing his research, a Brit named Morris did the same. For whatever cruel reason, Kegel’s study took off whereas Morris’s did not. Perhaps because Kegel’s also had a cool toy.

For his study, Kegel developed an instrument called the perineometer (which is exactly as vintage steampunk as you might imagine) to measure the intensity of a woman’s pelvic floor contraction. Using the tool, he was able to measure that, through practice, the pelvic floor muscles could be strengthened, leading to a reduction in incontinence symptoms.

We’ll withhold our guesses or cultural commentary as to why the treatment with the fancy instrument got all the public attention, because without it, the world might never have been introduced to the famous kegel.

PrevPreviousHave a better pregnancy thanks to the benefits of prenatal yoga
NextWhat the Heck Is a Kegel and Should You Do Them?Next